Tales of the Legend (I) – Remembering Tupac Amaru Shakur 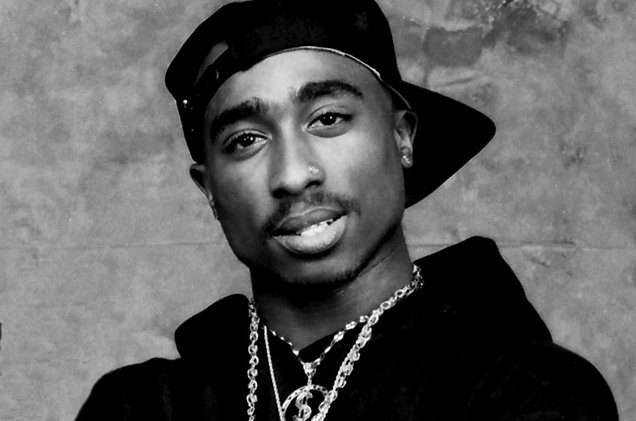 Remembering Tupac Amaru Shakur is an initiative geared towards remembering one of the greatest MCs to have ever graced the hip hop scene, both living and dead. The personality of Tupac is huge, with him having major influences on most rappers of either the old school or new school hip hop.

Most rappers tend to have him named on their top 5, as well as most hip hop critics and patronizers. Even people who have little or no knowledge about hip hop tend to know about Tupac. Their knowledge stems from the fact that he was a well-known rapper who was shot to death.

Born Lesane Parish Crooks, Tupac Shakur (fondly called 2Pac), was born on June 16, 1971, in Manhattan, New York City. To further elaborate on his biography and life, let us have a quick look at his career and accolades.

Despite being born in New Yor and moving to San Francisco a few years later, Tupac Shakur further moved to Los Angels in 1993, where he started to pursue his music career as a young rapper. His pursuit into the hip hop genre bore fruit in 1991, with the release of his first album titled 2Pacalypse Now.

Tupac was notorious and considered legendary for his wave of revolution in the hip hop genre, as he made tracks that spoke on various issues and problems that affected the society (i.e conscious music), as against the trend at that point where hip hop tracks only preached gangsterism.

The release of his next albums titled Strictly 4 My N.I.G.G.A.Z… (1993) and Me Against the World (1995) ensured that his popularity shot through the roof as basically everyone with the knowledge of hip hop knew who Tupac Shakur was and how awesome and raw his lyrics were.

West Coast and East Coast hip hop genre saw massive growth, as Tupac Shakur took advantage of the rivalry that existed between them to foster its growth. His subsequent album, All Eyez on Me (1996), became guaranteed Diamond by the RIAA.

Despite how great he was, and despite how much potential he was, his life was cut short tragically on September 13, 1996, after he was repeatedly shot 6 times via a drive-by shooting. Even in death, his legacies kept speaking up for him as he has recorded more commercial and prolific success than when he was alive.

Since his death, five posthumous albums have been released, and all of them have been already certified platinum in the United State of America alone, not counting other regions or countries. His records have been sold over 70 million units, making him one of the best selling artistes of all time.

See – Defying terrorism and violence in the black community with education

Don't have an account?
sign up
Back to
log in
Back to
log in
Shares Share on Facebook Share on Twitter
Choose A Format
Personality quiz
Series of questions that intends to reveal something about the personality
Trivia quiz
Series of questions with right and wrong answers that intends to check knowledge
Poll
Voting to make decisions or determine opinions
Story
Formatted Text with Embeds and Visuals
List
The Classic Internet Listicles
Countdown
The Classic Internet Countdowns
Open List
Submit your own item and vote up for the best submission
Ranked List
Upvote or downvote to decide the best list item
Meme
Upload your own images to make custom memes
Video
Youtube and Vimeo Embeds
Audio
Soundcloud or Mixcloud Embeds
Image
Photo or GIF
Gif
GIF format